There are certain attributes that tell the tale of a city.  Attributes such as music, art, food and  architecture.  San Antonio is almost 300 years old and is almost unrecognizable since Spain settled the missions in the early 1800’s.  However, these structures can still be viewed along the Mission Trail.  Mission San Jose is noted as the Queen of the missions and the one that is mostly restored.  It depicts a true picture of what mission life looked like back then.  Other iconic San Antonio buildings tell of San Antonio’s origination as well as its future.

Iconic buildings such as the Joske’s building with its Spanish Renaissance details and a reproduction of Mission San José’s sacristy window, the “red enchilada” Central Library, the Lambermont and Guadalupe Theater hold exciting stories within their walls.  View this slide-show of San Antonio’s most interesting buildings.  How many are you familiar with?

Take a visual tour of San Antonio’s most iconic buildings 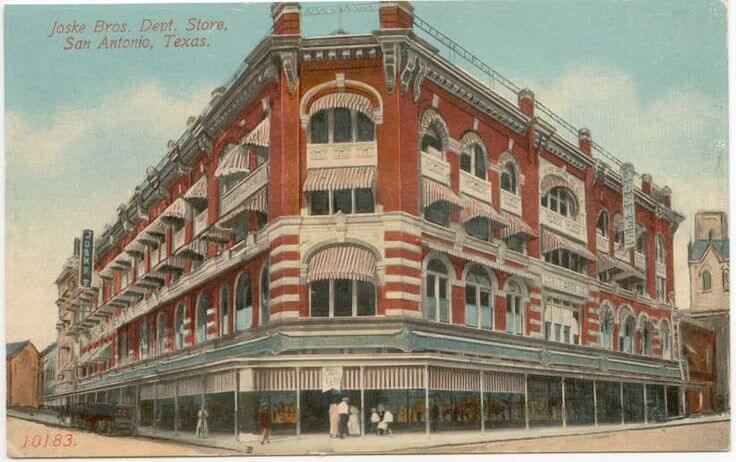