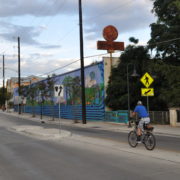 “Remember the Alamo” was a battle cry used by the Texian army as they fought for independence from Mexico, and you know what? The Alamo is hard to forget after a couple visits to its bustling home in downtown San Antonio. While this and other tourist hotspots like The Riverwalk and Market Square are important to see, there is a unique undercurrent of south Texas culture glimmering beneath the obvious tourist attractions of San Antonio. Here’s what we think you should hit up next time you want a dose of cool, weird and unexpected San Antonio. 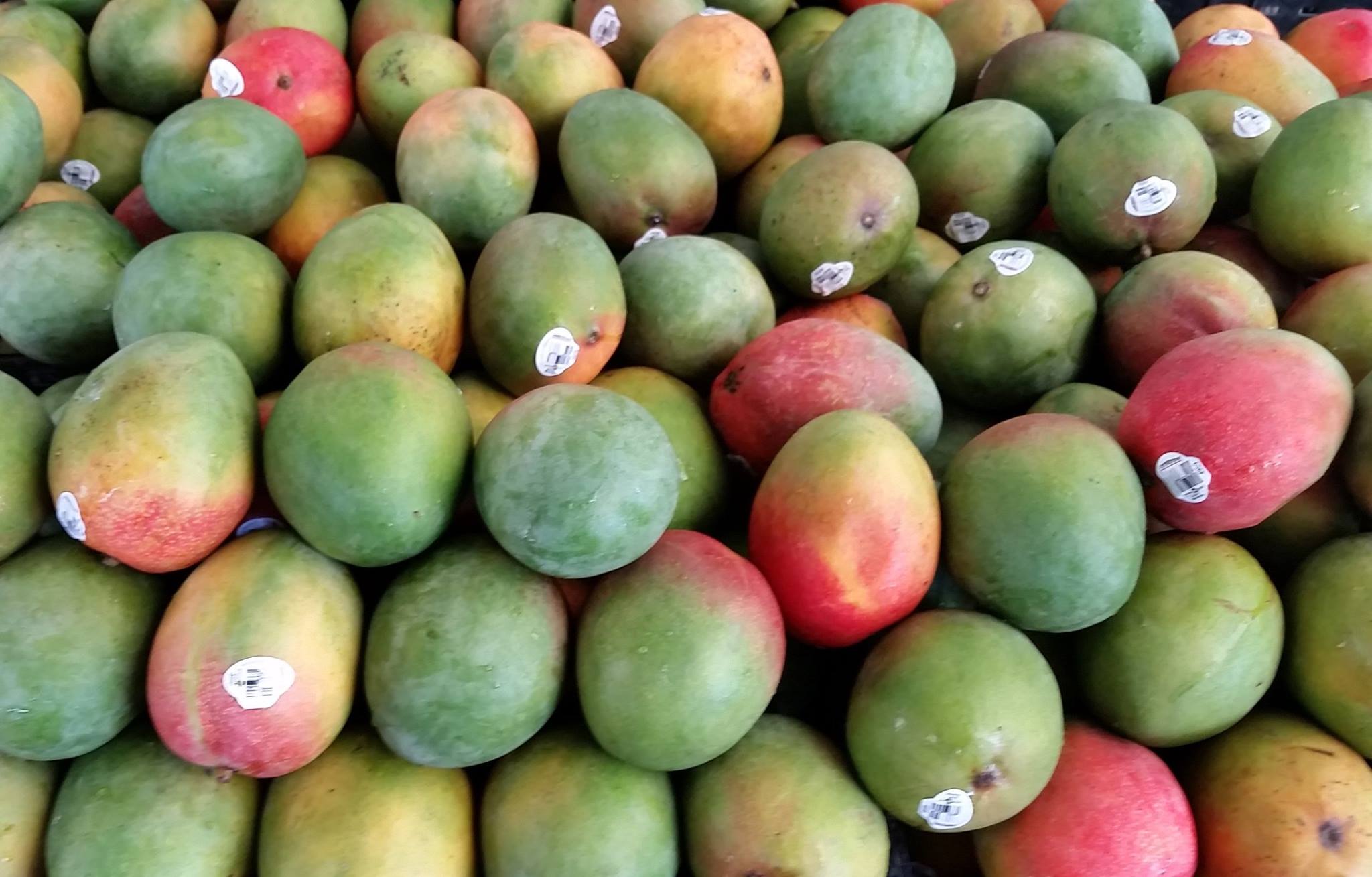 If reasonably priced, fresh produce is what you seek, skip the farmer’s market and head straight to Chico Boys Fruit Market. This family-owned gem boasts weekly specials, any fruit or vegetable you can imagine, and tasty agua frescas and fresas con crema. located just a few miles from downtown San Antonio, Chico Boys is a favorite among health nuts and anyone looking for sweet deals!

If Austin has The Cathedral of Junk, then it’s only fair that San Antonio is home to Barney Smith’s Toilet Seat Art Museum. Like its Austin equivalent, this offbeat museum requires an appointment for viewing, and Barney himself leads museum tours of the hundreds of artsy toilet seat covers he’s created over the years. As a way to make use of toilet seat covers that would have otherwise been thrown away, Barney has used collage, found objects and historical documents to make commemorative and eclectic toilet art that you’ve just got to see for yourself. 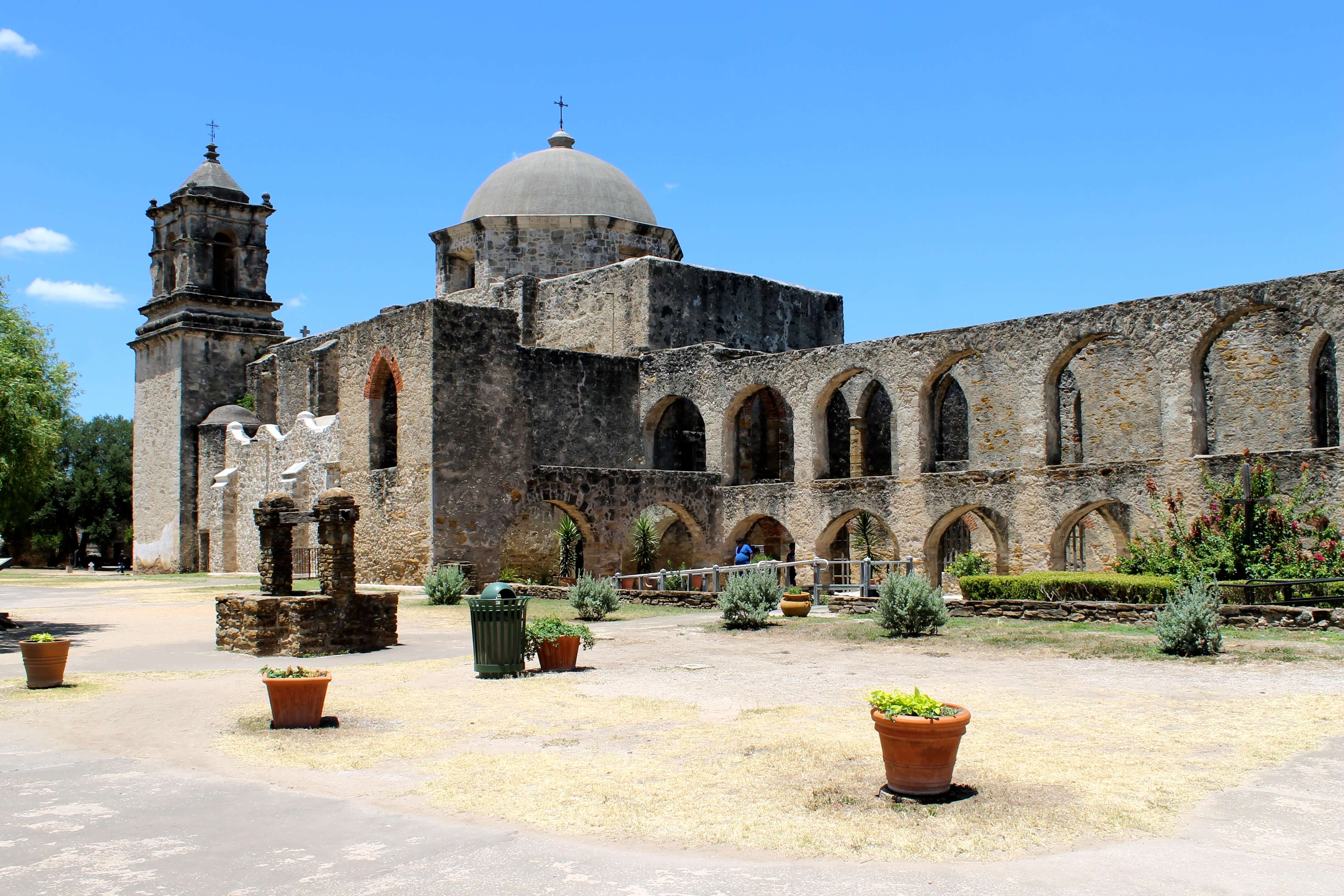 Get a fresh dose of Texas history at four of five impeccably preserved Spanish colonial missions accessible by way of The Riverwalk’s series of park portals known as Mission Reach. The fifth mission is one you’re probably already familiar with: The Alamo. Switch it up and choose from Mission Concepcion, San Jose, San Juan, and Espada – all were erected over 250 years ago and still have active parishes that hold regular church services. 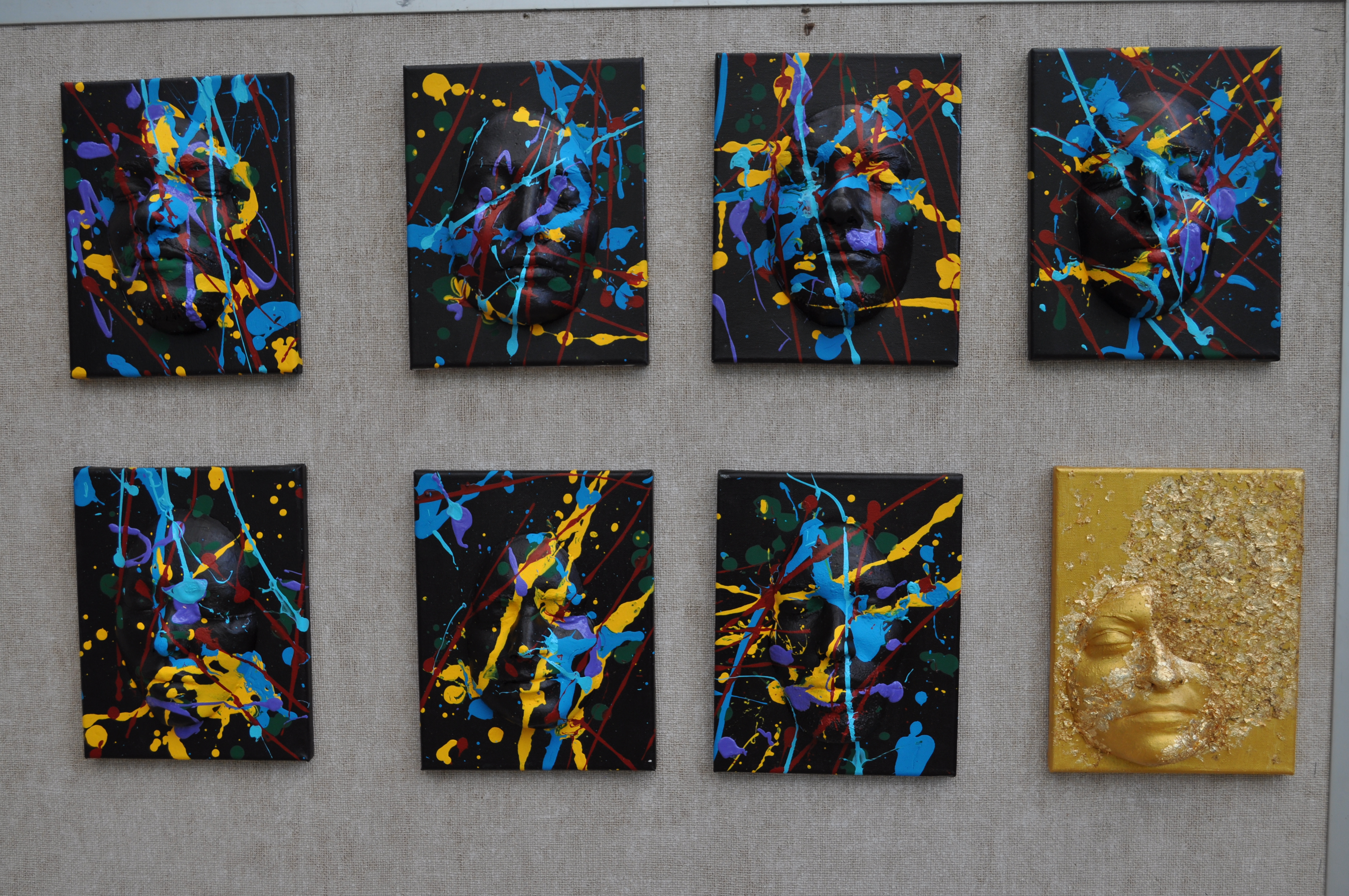 Tap into San Antonio’s creative culture by visiting a series of eclectic neighborhoods that encompass about a two-mile range just a stone’s throw from all the tourist destinations you’ve most likely already been to in downtown San Antonio. This emerging arts district is comprised of hip bars and restaurants, galleries, bike-friendly roads, and repurposed buildings that give the community a nostalgic, vintage feel. 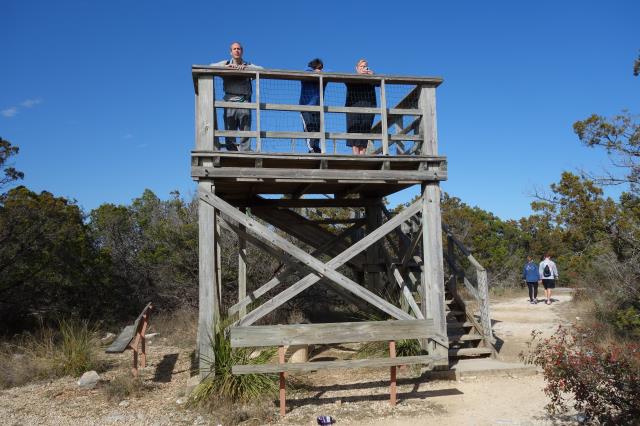 If you have kids or dogs in tow, consider taking a well-needed outdoor jaunt in Eisenhower Park, which offers a variety of hiking trails for all fitness levels. The perfect photo op right on the outskirts of San Antonio, Eisenhower Park is a great escape for those seeking scenic views, picnic spots and an awesome observatory.

Want to explore a different side of San Antonio? Hop on board with us and see the Real San Antonio. 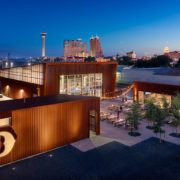 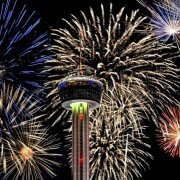 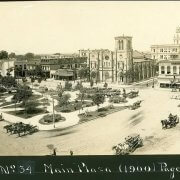